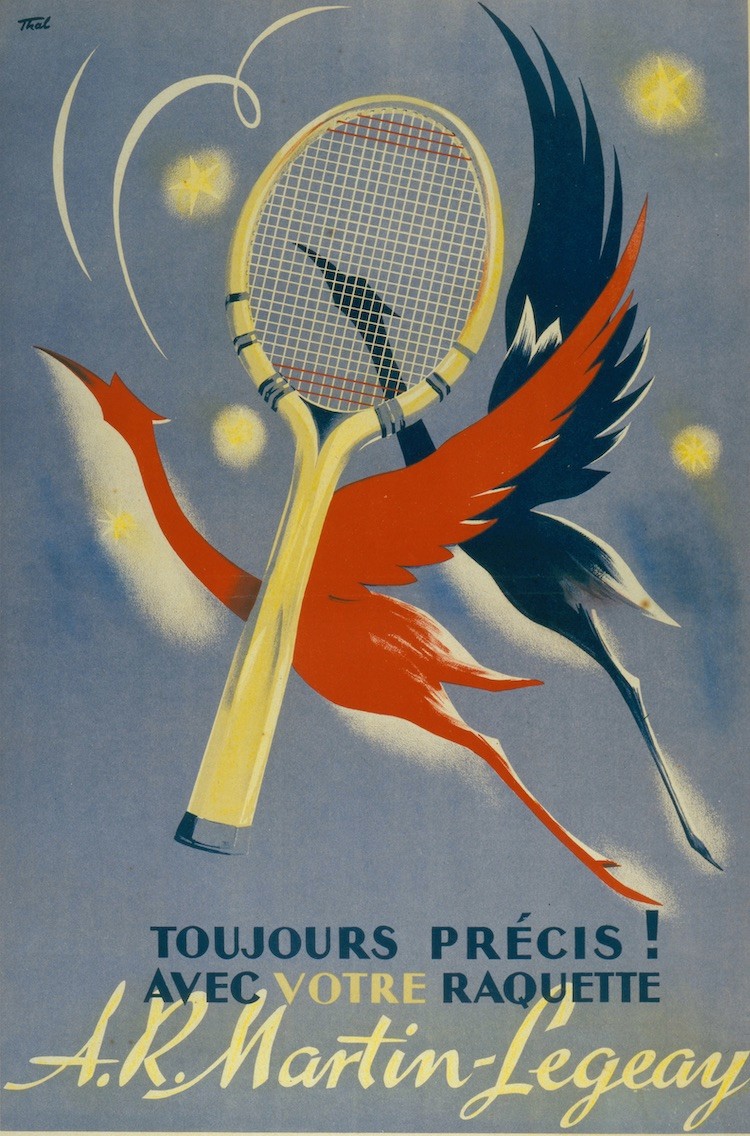 With wood as the main raw material for the construction of tennis racquets from the earliest days of the sport, it may not seem to the casual observer that wood racquet technology changed significantly from the early 20th century to when they were last used in competition in the 1980s. However, there were countless ideas about how to make a better tennis racquet. Many companies around the world applied for patents to protect their ideas for design improvements to the construction of the tennis racquet.

Among the challenges experienced by players that manufacturers needed to address and improve on were:

One of the first significant tennis racquet design improvements that was invented and patented in the United States was the locked wedge (throat piece) in 1905 by the A.G. Spalding & Bros. company. This new design of the wedge included insertion of a different type of stronger wood inserted and layered into the wedge and the frame—essentially an early form of lamination—strengthening the weakest point of the racquet.

Following the success of the laminated wedge, companies were beginning to brainstorm about how to strengthen the overall frame as well. In 1915, the Bancroft Racket Company received a patent to insert a layer of leather into the frame sandwiched between the two outer wood layers, creating a 3-ply (or layer) racquet. Bancroft claimed in their patent application that this design provided added strength and flexibility to the racquet frame because “the layer or filling is tough and unbreakable, and stronger than iron.”

Another innovation to provide strength to the single-piece wood frame was the use of reinforcements to the shoulders. These additions could be as simple as cotton or silk thread wraps or more robust varnish-coated cloth or early plastic (known as Bakelite). The level of strength and flexibility these shoulder wraps provided to tennis racquets varied. After the advent of the multi-layer laminated racquets hit the market beginning in the 1930s, these should wraps often served as a decorative, rather than structural element to the racquet design.